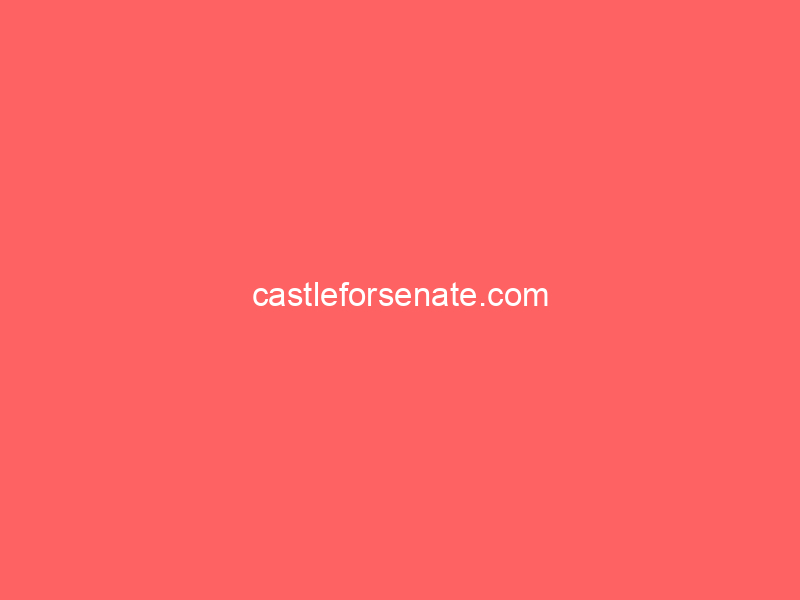 Mike Castle was elected twice as Governor of Delaware and is currently serving in his 9th term in the U.S. House of Representatives. In Congress, Mike is known for his common-sense approach of legislating and believing that building bridges is the best path to developing pragmatic, bipartisan solutions.

As Governor, he cut income taxes three times, balanced eight state budgets and created tens of thousands of new jobs in the state. In Congress, Mike Castle has been a key player in Welfare reform, the Balanced Budget Act, the Crime Bill, No Child Left Behind, vocational education, Campaign Finance Reform, medical research and national security. As a senior member of the Education Committee, Mike continues to believe that education is the gateway to American prosperity and individual opportunity. He fights to make higher education more affordable and is committed to obesity prevention and child nutrition, early learning programs like Head Start and the recruitment of highly qualified teachers. Mike Castle also serves on the House Committee on Financial Services, where he is committed to expanded transparency of Hedge Funds and supports efforts to find a bipartisan compromise in reforming the financial services industry oversight. Among Castle’s other priorities are advancing medical and diabetes research and expanding good governance standards in Congress through ethics and lobbying reform. Mike Castle was a founding member of the Republican Main Street Partnership, which serves as a leading organization for centrist Republicans. He was born and raised in Wilmington, Delaware where he currently lives with his wife Jane. He is a graduate of Tower Hill School, Hamilton College and Georgetown University Law School.

Why I Like Mike Provide short testimony of why you support Mike Castle for the U.S. Senate. We will feature the best submissions on our website, so check back frequently! Women for Castle View more photos from the event and to join our “Women for Castle” grassroots initiative. Image Description Young Friends For Mike Join Young Friends for Mike and support our grassroots effort in his run for U.S. Senate! Six states to watch in 2010 political wars July 21, 2010 Centrist Republicans pin their political hopes on the class of ’10 July 21, 2010 Advocacy award shows why Castle belongs in Senate July 20, 2010 Mike Castle Introduces Bill to Bolster Small Business July 8, 2010 Mike’s Response to President Obama’s BP Spill Speech June 17, 2010 Vigilance is key to keeping Delaware’s roads safe June 10, 2010 Delaware State Fair July 23, 2010 Middletown Meet and Greet July 24, 2010 Colbert Report – Better Know a District – Delaware’s Mike Castle Mike sat down with Comedy Central’s Steven Colbert, host of the Colbert Report, for his segment, “Better Know a District.” After skateboarding down the halls of Congress, Colbert met with Mike to learn more about our state and ask about the Congressman’s voting record in the House of Representatives.