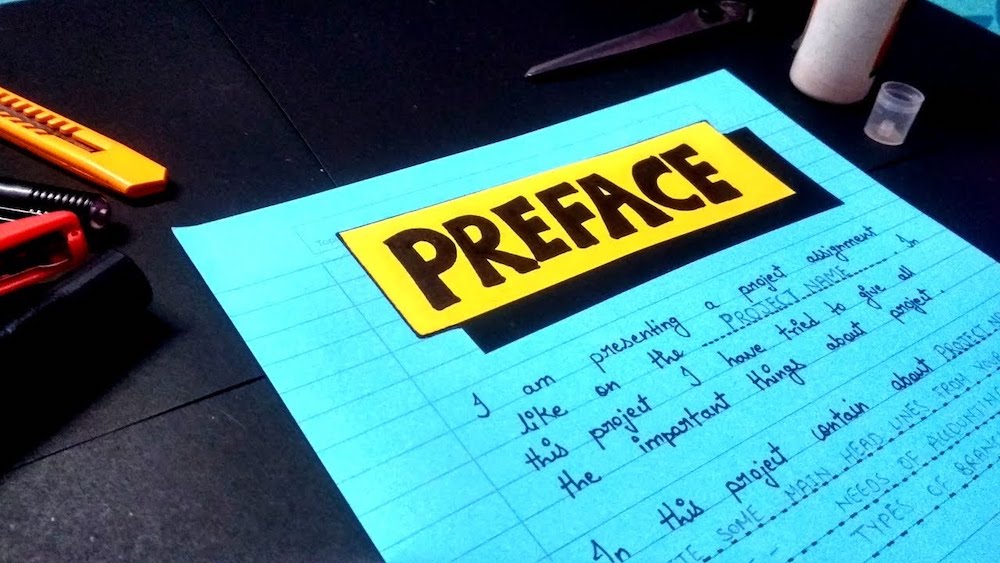 In a nutshell, the preface should include the following elements:

What is a preface?

A preface is a paragraph or few lines that introduces the project report. It should provide information about the purpose of the report, the methods used, and the results obtained. It may also include acknowledgments to those who helped with the report. The preface should be concise and well-written.

A preface can sometimes be used by authors as an opportunity to explain their intentions for writing a book or other piece of text including their objectives in publishing it and what readers might expect from reading it. In some cases, an author will use a preface to offer praise for assistance received from others such as editors or proofreaders; alternatively, they might use this section of text to thank people who have been particularly influential in their lives but are not mentioned elsewhere in the book.

Why is a preface important?

A preface is important because it sets the tone for the rest of the report and lets the reader know what to expect. It can also be used to give credit to those who helped with the project. The preface should be concise and well-written so that it effectively communicates its message to the reader.

How to Write a Preface Page:

Writing a preface page for a project report can seem daunting, but it need not be. The preface is simply a short introduction that explains who you are, what your report is about, and why you wrote it.

Your preface should also include any acknowledgements you may have, as well as a statement of how you would like your report to be used.

When writing your preface, be sure to keep it concise and to the point. Try to limit it to one or two paragraphs.

Here is an example of a preface page:

I am writing this report as part of my coursework for XYZ University. The purpose of this report is to provide a comprehensive overview of the current state of the ABC industry.

I would like to thank Dr. Smith for his guidance and support throughout this project. I would also like to thank my colleagues at ABC Corporation for their help and feedback.

Lastly, I would like to ask that you use this report carefully and responsibly. It is intended for academic purposes only.

Example of a preface for a project report

Here’s an example of a preface for a project report:

This report summarizes the findings of our study on how to improve customer satisfaction at ABC Company. We conducted interviews with customers and employees and gathered feedback from surveys in order to identify areas for improvement. Our recommendations are based on our findings. We would like to thank everyone who contributed to this project, including our interviewees and survey respondents.

Here are some of the most important tips to help you write an outstanding preface for project reports:

Give a brief description of what the project was all about. If it was a research project, describe the problem you were investigating and why it is important. When describing the project, avoid writing in first person (“I”) or using informal language.

2. Explain your role in the project:

If you were the primary author of the project, explain what your specific responsibilities were. If you worked on a team, describe your contribution to the project and how you collaborated with other team members.

3. Discuss the purpose of the project:

Why was this project undertaken in the first place? What were you hoping to learn or achieve?

4. Acknowledge anyone who helped you with the project:

This includes anyone who provided guidance or feedback, offered technical assistance, or contributed to the final product in any way.

5. State how you would like the project report to be used:

Are you submitting it for academic credit? Is it being published? If so, is it for general circulation or are there specific restrictions on its use? Clarify these points in your preface.

One or two paragraphs is all you need. Any longer and you risk losing the reader’s attention. You need to be clear and concise in your writing.

Remember, the preface is a formal introduction to your project report. Avoid contractions (don’t, can’t, etc.), slang, and first person pronouns (I, me, my).

Since the preface is only a few paragraphs long, it’s important to edit it carefully. Make sure all your points are clear and that there are no mistakes in grammar or spelling.

9. Have someone else read it:

It’s always a good idea to have someone else read your work before submitting it. They may catch errors or points that are unclear.

If your instructor or publisher has provided specific guidelines for the preface, make sure you follow them.

For academic reports, Times New Roman 12 point font is usually preferred. Most reports are double spaced, with one inch margins on all sides. This makes the report easier to read.

If your report is about a project you did, add some pictures of you and your team working on it. This will make the preface more personal and can also give the reader a better sense of what the project was about.

In order to write an effective preface for a project report, you should be concise, use formal language, and make sure all your points are clear. You should also edit carefully and have someone else read it before submitting it. Finally, follow any specific guidelines that may be provided. 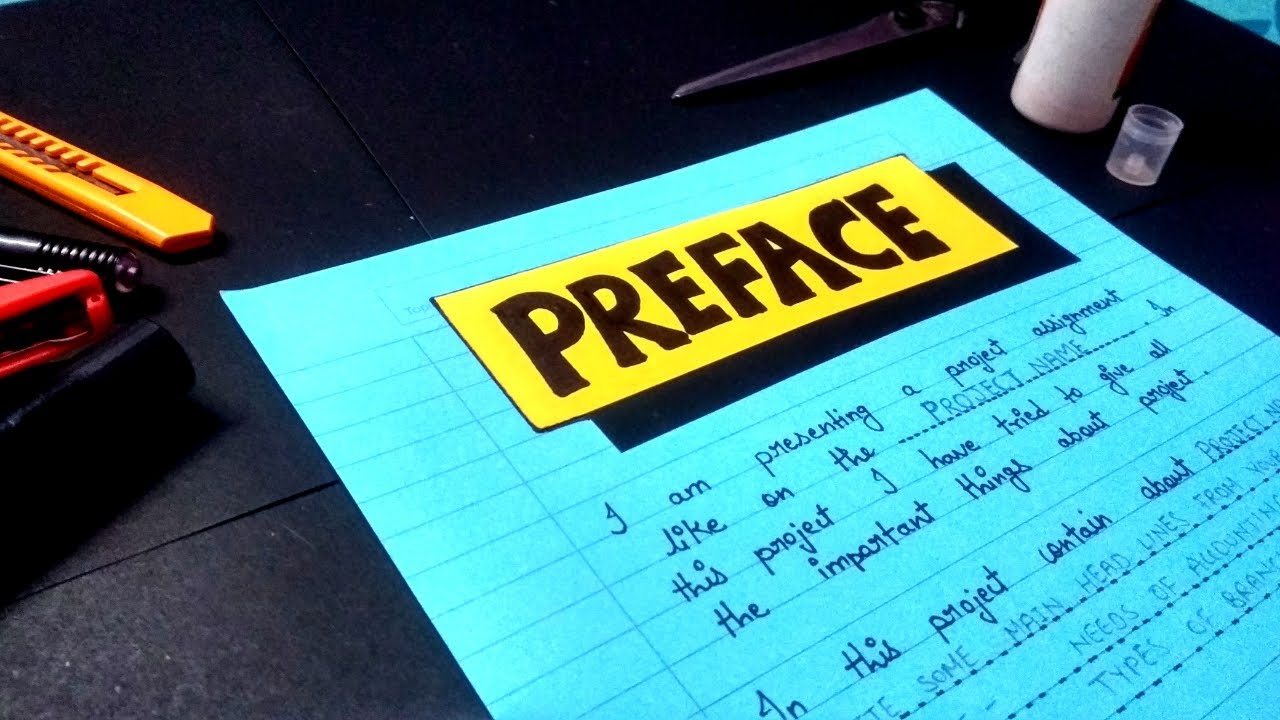 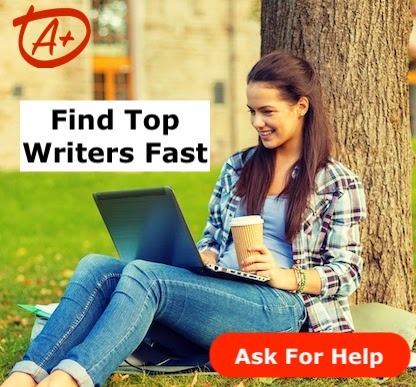